One of the many things that I enjoy about my work as a males escort for women, is that you never know what’s around the corner.

I saw a lovely couple from Melbourne in Parramatta (Sydney) recently, and as I was heading home, navigating Parramatta’s somewhat mind bending one way streets, I discovered that I was passing Prince Alfred Square, where they hold Winterlight in recent years.

Winterlight is a little bit “European winter”, a little bit “Sydney Royal Easter Show” – and a little bit commercial non-sense, but it’s pretty, and fun for the kids, and who can object to ice skating really?  I didn’t know anything about Winterlight at that point where I stopped for a look, but I parked the bike and threw caution to the wind and dove in.

You can see a short video compilation here:

I texted my partner some photos while I was walking around and was challenged to acquire a sideshow prize for her.  So, $20 and ten darts later, Red The Penguin was acquired! 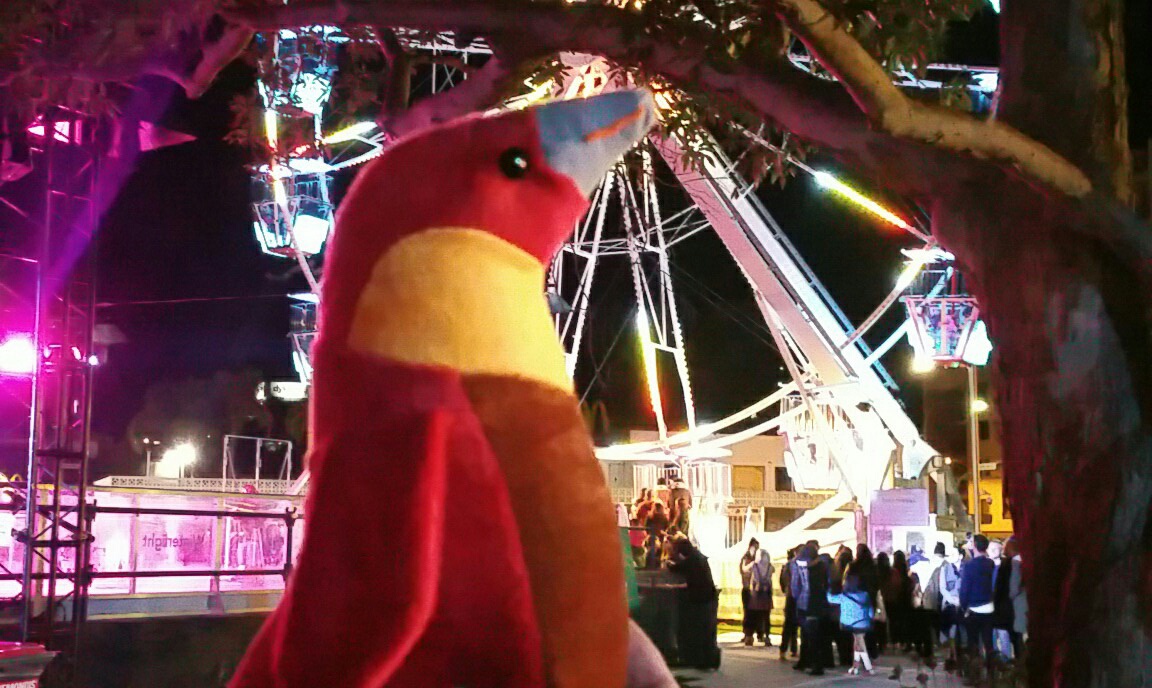 You can see my masterful dart throwing talents in the film above.

There was also plenty of food to be had – making an amusing if not wholly convincing attempt to be European – although I think that the two women making sausages-in-a-bun were in fact German, so full points there!

By the time my phone and camera battery were flat it was definitely time to go home especially since the cold was seeping in past my leather jacket.  Thankfully I didn’t have far to go, but I was still frozen stiff by the time I got home to a hot shower and cup of tea.

It made a enjoyable night of work into a fun outing as well – and as Tallahassee said in Zombie Land: “You’ve got to enjoy the little things”.

I tend to avoid the parts of the Internet where men (and women) say dumb things like “oh she’s hot, but you wouldn’t want to marry someone who gives it away like that” alongside a photograph of a random sexy selfie.

Today however that part of the net popped into my life in a rather nice way in the form of this thread (below) on Twitter. It’s a great piece of social commentary on the way that women, expressing their sexuality, and enjoying and celebrating their bodies are shamed, while men who do the same thing are either ignored, or lauded for it.

I truly hope he realizes how important setting goals are for young men, teaching them they have so much more to pic.twitter.com/qT0byGWjcu

It’s a pretty nasty double standard, and one that has been exposed to the cold hard light of day by Twitter user Hetero Meg. The thread is long with a range of photos and comments that mercilessly mock the very real misogyny that so many women experience from day to day.

I am lucky to be living and working in a time where women are being given more freedom in society – enough freedom in fact that some, feeling the need for intimacy and pleasure in their lives that men can’t or wont give them will reach out and book a date with me or another sex worker.

Not that it’s easy for women mind you. When men visit brothels, strip clubs, or escorts it’s ignored, or even lauded. But most women coming to me are very, very keenly aware of the approbation that would rain down on them if friends or family knew. I am sure you can see the parallel here…

The response to this thread has been educational. Firstly, tears of laughter from the majority of the women in my Twitter feed, followed closely by the expected snarky comments, attacks on feminism, and general unpleasantness of a bunch of men who immediately respond to feeling threatened by what? Harassing the women who make them feel uncomfortable about their own behaviour. No wonder women are reluctant to tackle inequality, sexual harassment, and the host of other challenges that they face every day.

Anyone who thinks or says that feminism has achieved its goal and is no longer needed is wrong and I would suggest that they look a bit harder. Misogyny is all around us and it will only go away when the searing wit and voice of women like Hetero Meg calls it out and burns it down.

Well, I would choose this weekend of all the weekends of the year to be away in Melbourne!  As a result, I missed the inaugural Sydney Skinny.  That being a 900m mass nude swim in Middle Harbour.  I was very disappointed to miss it.

You can read about it here:

Nudity (especially shared) can be so much fun.  Sigh, well, I guess that I will just have to wait for next year now …

What can I say … this one was made for me!

It is officially Australian, Work In The Nude Day.  At least that’s what the Sydney Morning Herald is reporting – and I am not about to argue.

Frankly though it’s just business as usual for me!  I have worked for myself – usually from home – for almost all of my working life – and being able to strip off on a hot day is one of the great advantages of working for yourself.

So, here’s a photo to prove that I am well and truly getting into the spirit of Work In The Nude Day!

END_OF_DOCUMENT_TOKEN_TO_BE_REPLACED

I saw this on Facebook today and had a great laugh.  I just had to repost it.  If you don’t get it, then you probably didn’t see the eighties … 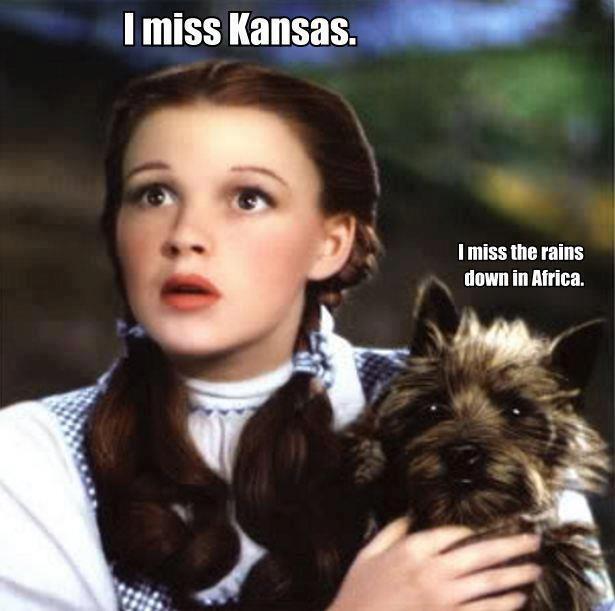 And here’s a link to the song on Youtube …

P.S.  assume that this image is a screen capture from one of the versions of The Wizard of Oz.  If I have somehow infringed on someone’s copyright (which I doubt due to fair use laws), then a simple email will suffice to have it removed.  No need to revert to nasty legal letters!

P.P.S.  it seems that Toto is popular in comedy online.  This Toto reference is from one of my preferred web comics …