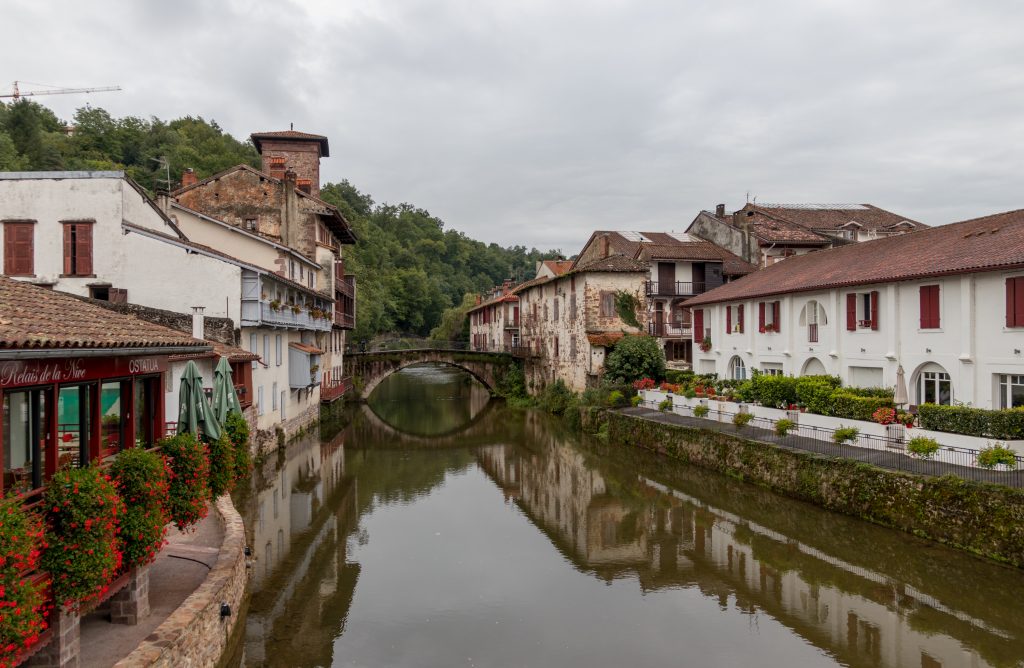 “The Camino de Santiago known in English as The Way of Saint James among other names, is a network of pilgrims’ ways serving pilgrimage to the shrine of the apostle Saint James the Great in the cathedral of Santiago de Compostela in Galicia in northwestern Spain, where tradition has it that the remains of the saint are buried. Many follow its routes as a form of spiritual path or retreat for their spiritual growth. It is also popular with hiking and cycling enthusiasts and organized tour groups” – from Wikipedia 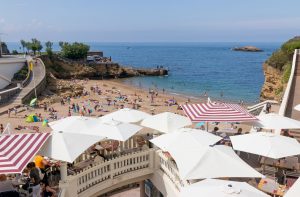 For those who follow my Twitter account (@JohnOhOfSydney) you will know that I was lucky to be booked by a client to join her for a few days walking The Camino de Santiago from the South of France down into Northern Spain earlier this year.

It was a fabulous trip – filled with beautiful scenery, physical challenge, and the solitude of wild places. 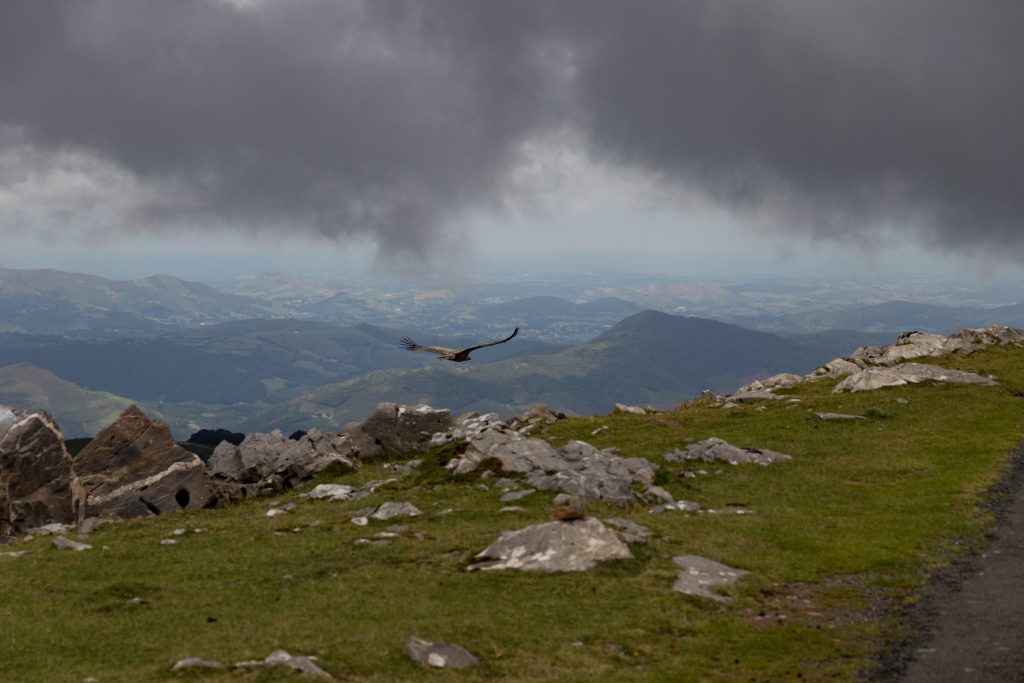 I am not a religious or spiritual person, but you don’t need to be to enjoy this trek and to grow as a person from the experience. I had the opportunity to practice my photography skills along the way and I can say that the scenery was truly stunning – like nothing that I have ever experienced. I love Australia and the Australian landscape, but I have always had a strong reaction to the deep and vivid greens of European lands and forest.

Something that surprised me was discovering that there was very little animal life – other than domestic animals – as we walked over the French Pyrenees Mountains. There was some bird life (including golden eagles which were most impressive), but I literally didn’t see a wild animal until we reached Pamplona – and that was a solitary red squirrel.

The food in southern France and Northern Spain was surprising to me. It was probably the biggest cultural difference from Australia. The local food was very limited in its variety. A lot of bread, cured meat, and cheese – and quiche! I love all of those things, but you can have too much of a good thing… 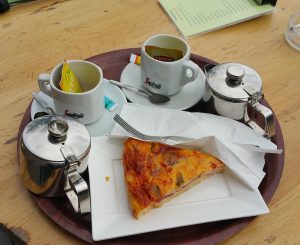 It emphasised to me how much Australia has benefited from migrant culture. We have such diversity in the food available to us on any given day on in any place. There will always be Asian food, European food, American food – the list goes on. And our fresh produce is, I think, second to none in the world, and that makes a huge difference to the quality of dishes.

The walking itself was serious and requires preparation. The first day from St-Jean-Pied-de-Port to Roncesvalles is approximately 27kms. 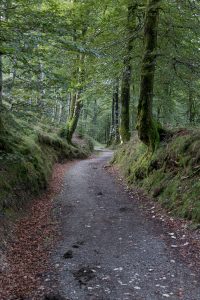 It would be a long walk just on flat ground, but this part of the trip climbs 1,200 meters over the French Pyrenees and down another 500 meters into northern Spain. It’s a walk that many people split over two days rather than one, but we did the whole thing in one go. It was quite an achievement and a spectacular experience.

For anyone contemplating this walk, I would definitely recommend that you take your time. Don’t rush to get to your next destination. Walk slowly. Stop often. Look around. Take lots of photographs.

There is always another days walk ahead, but taking the time to really enjoy where you are (and will likely never be again!) is invaluable.

If you are contemplating a trip and would like a companion for your travels, then please seem my Travel Page for rates and conditions.

2 thoughts on “The Camino Way”